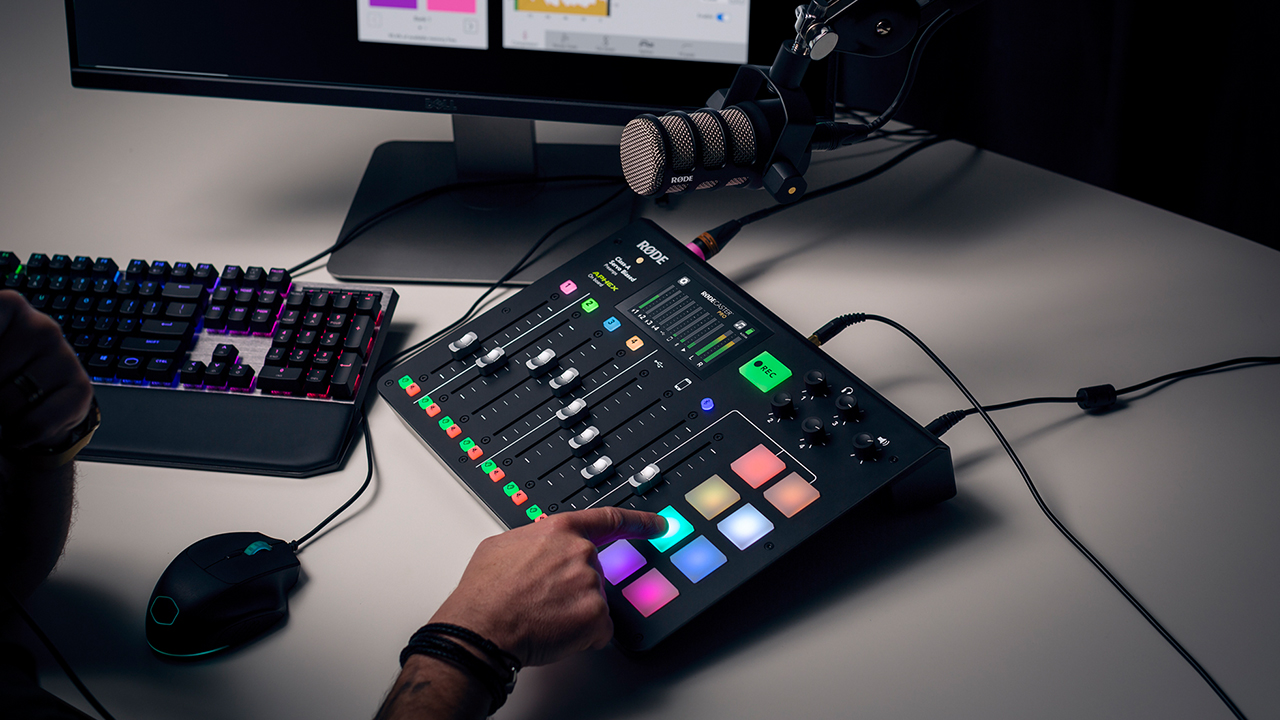 Rode’s software engineers have been very busy writing codes, testing and developing their beta firmware for Rodecaster Pro earlier this year.  At the End of March, they released the beta version of this firmware to gain additional feedback and suggestions from the podcast community.  There have been tons of ideas and comments on how to improve an already feature-packed podcast interface unit since that beta version has been released to the public.  Finally on June 11th, Rode formally released its official firmware version 2.1.0 and it is ready to download and it is indeed worth the wait.  In addition to sound improvements on the audio processors, which include noise gate, compressor, high-pass filter, de-esser, and APHEX processors, Rode has updated major improvements to their companion app as well, providing the user with tons of flexibility during their podcast session. 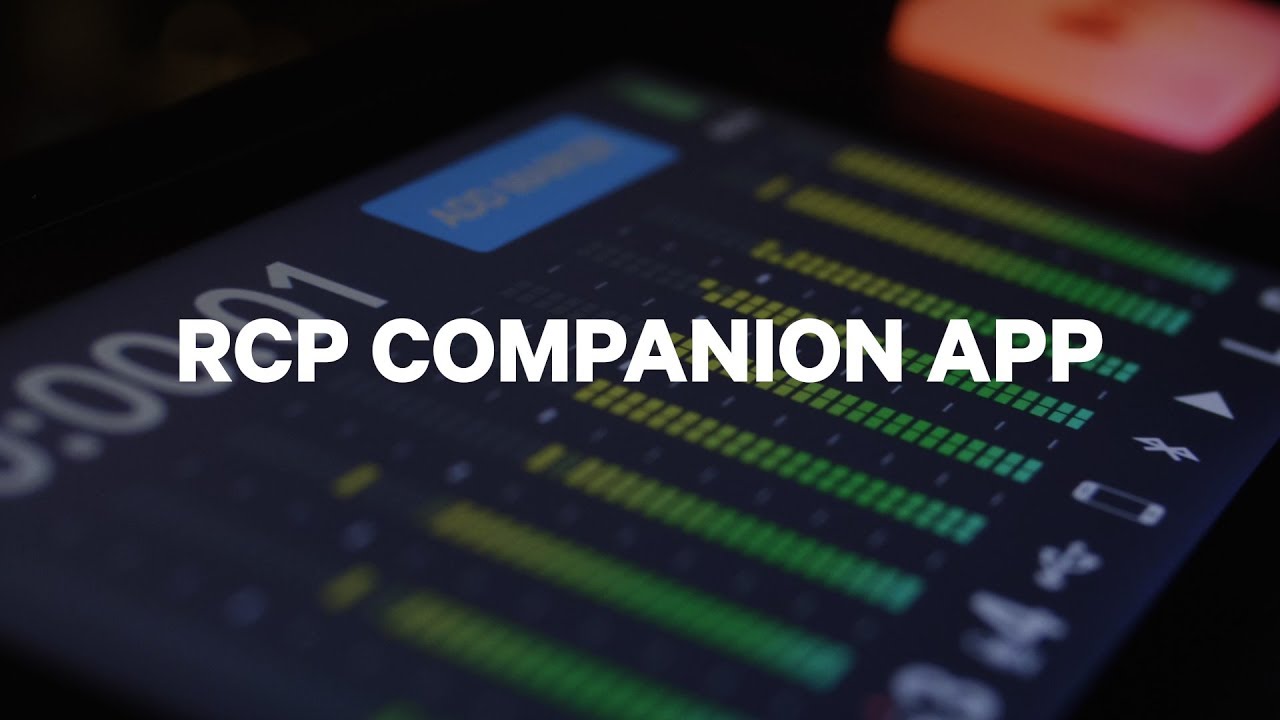 Here are just some of the highlights of this latest free firmware from Rode:

It sounds like the Rode software engineers have been working overtime to making the Rodecaster Pro even a better product than before.  On top of that, this upgrade is free of charge.  Start downloading firmware version 2.1.0 here at this link: https://www.rode.com/rodecasterapp