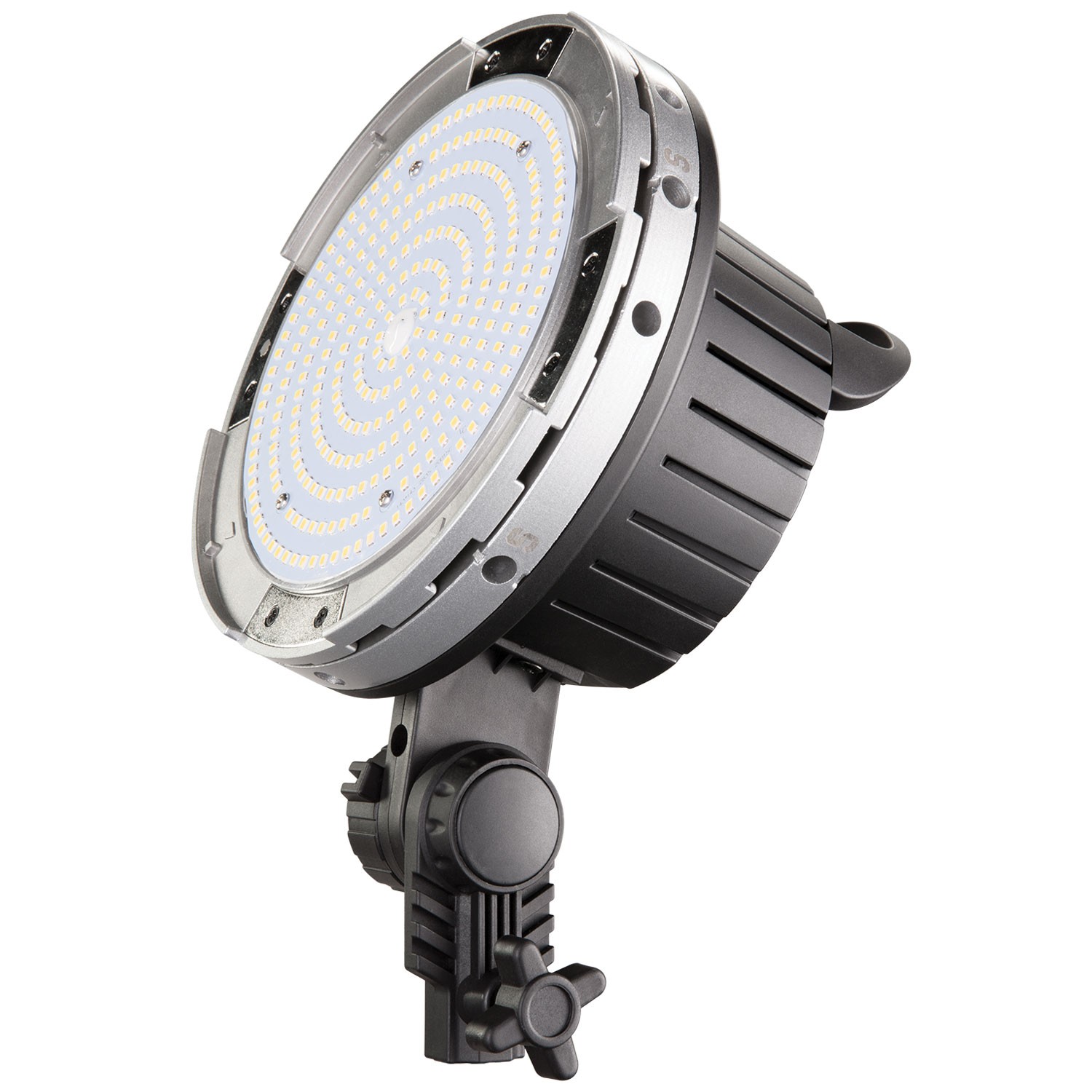 A popular video or film lighting that was commonly used 10 to 15 years ago was a tungsten light called Redhead.  In those days, the term was so commonly used that it would be immediately understood what light it was: a relatively inexpensive lens-less tungsten open face fixture rated from 600 watts to 1,000 watts, with the ability to take speed ring and fill light out evenly inside a softbox.  If you want to flood a room with lots of light, low cost and quickly, a Redhead was generally put to work and over the years it became the standard workhorse of the industry.

Fast forward to 2020, a LED light based on the same principle and concept of Redhead has been created by F.J. Westcott.  Instead of using tungsten lamps, it is now using LEDs and has a lifetime rating of around 50,000 hours when compared with Redhead’s tungsten lamp, which typically last about 100 hours before needing to change. 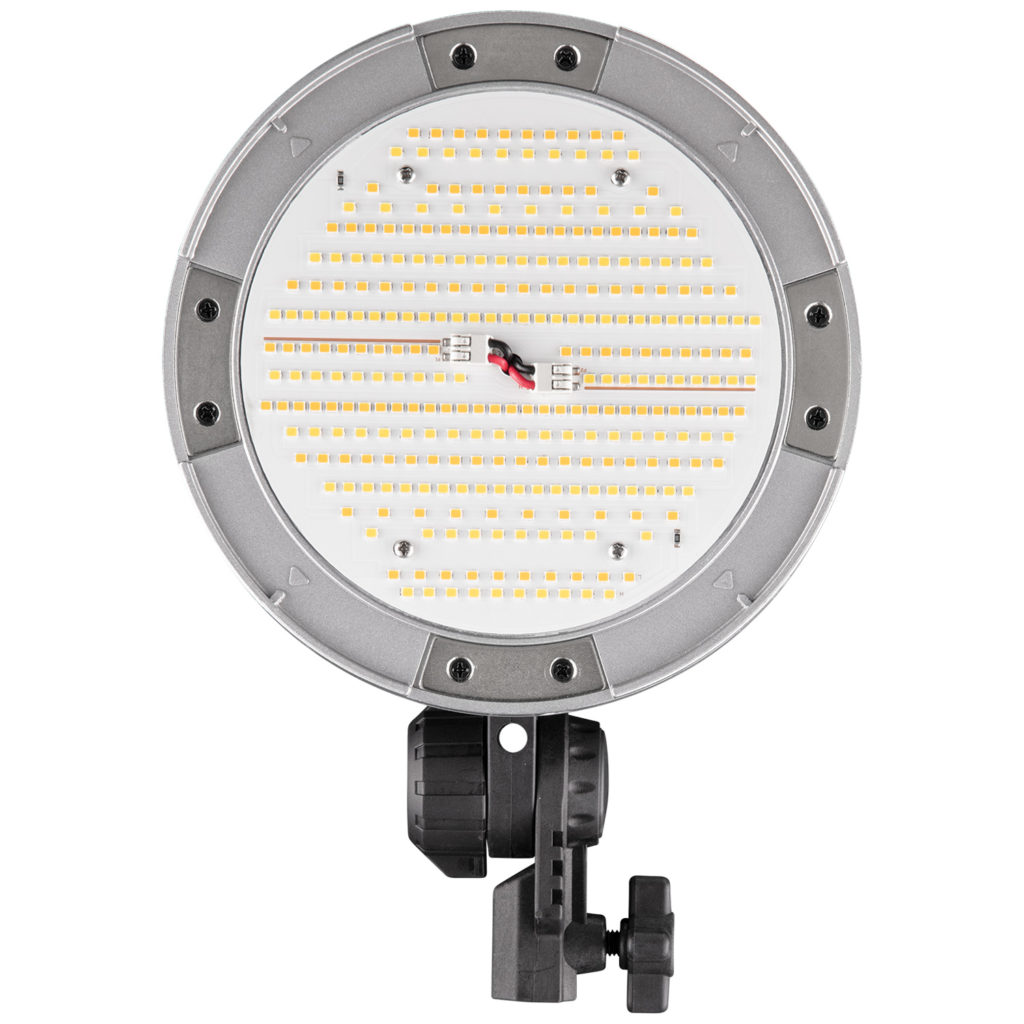 No longer needing CTO and CTB colour correction gels to match windows or indoor lights, the Solix has a built-in colour temperature control dial that can change Kelvin temperature from 3,200 K to 5,600 K.  While changing colour temperature, you can also dim the light without colour shift, which is so typical characteristic with a Redhead on an AC external dimmer.  The Solix is cool to the touch, without needing to wear gloves, and there is no hot burning-glass to avoid since there is no tungsten lamp to explode, as it is the case from time-to-time with a Redhead.  The Solix can also be powered by a 12-volt battery too, in addition to AC power, unlike the Redhead, which will need an external AC to DC power inverter.  To be fair, the old Redhead does have more output when compared with the new Solix, it is rated at 900 Lux photometric when measured at 3 metres distance using a 650-watt tungsten lamp, whereas the Solix is rated at 380 Lux at the same distance.  Also, the Redhead has a knob at the back of the lamp fixture, allowing the tungsten lamp to move back and forth inside the fixture, giving the beam angle some focusing ability from 70 degrees to 27.5 degrees, whereas the Solix is only a fixed focus beam fixture. 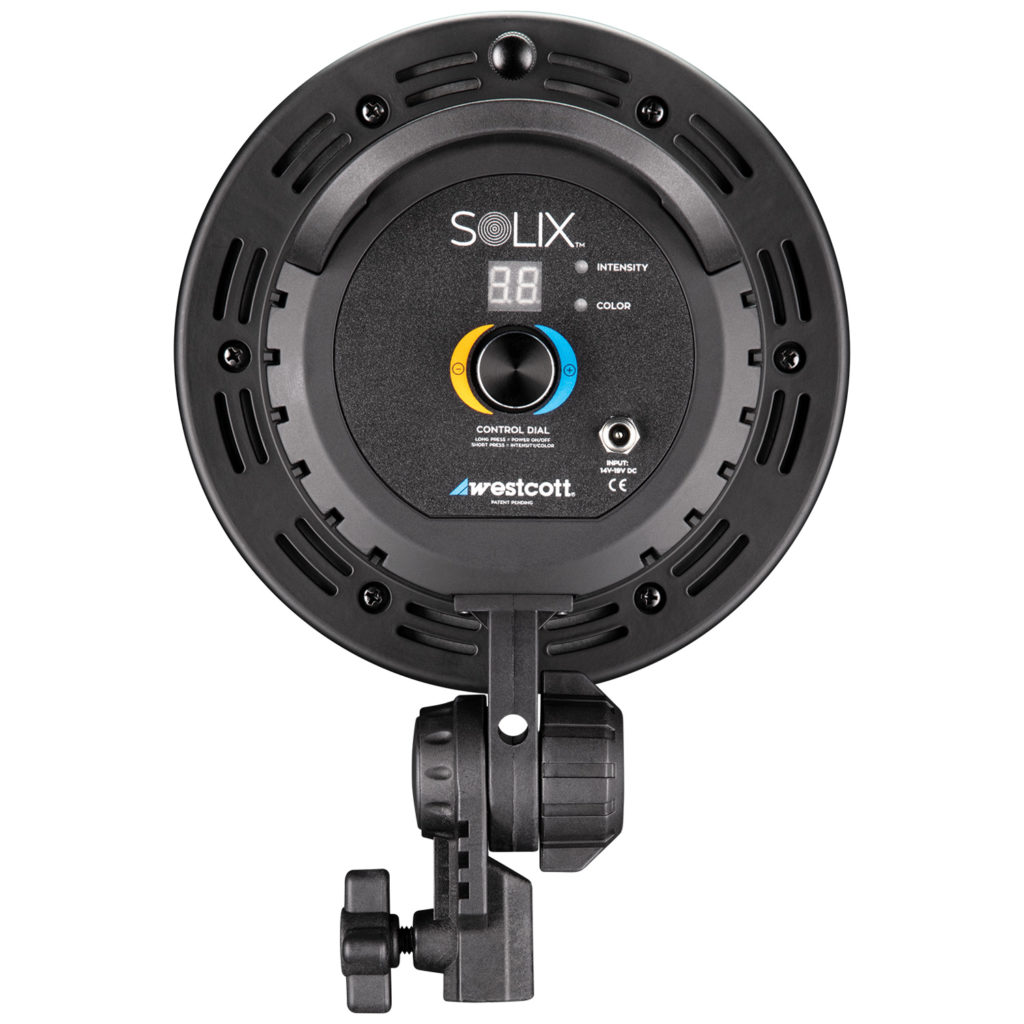 Just like a Redhead, there are many ways to shape and modify the Solix light.  It starts with a native 120-degree beam angle and then you can shape the light using various standard modifiers like 4-way barn doors, compact intensifier, umbrella, regular or octagon softboxes, and additional fabric egg crates to contain spills.  As a bonus, Solix light comes with a built-in rotatable speedring design that allows mounting of either 4-rod type or 8-rod type softboxes.  Once an ideal rotating position has been achieved, it can be locked down via thumbscrew. 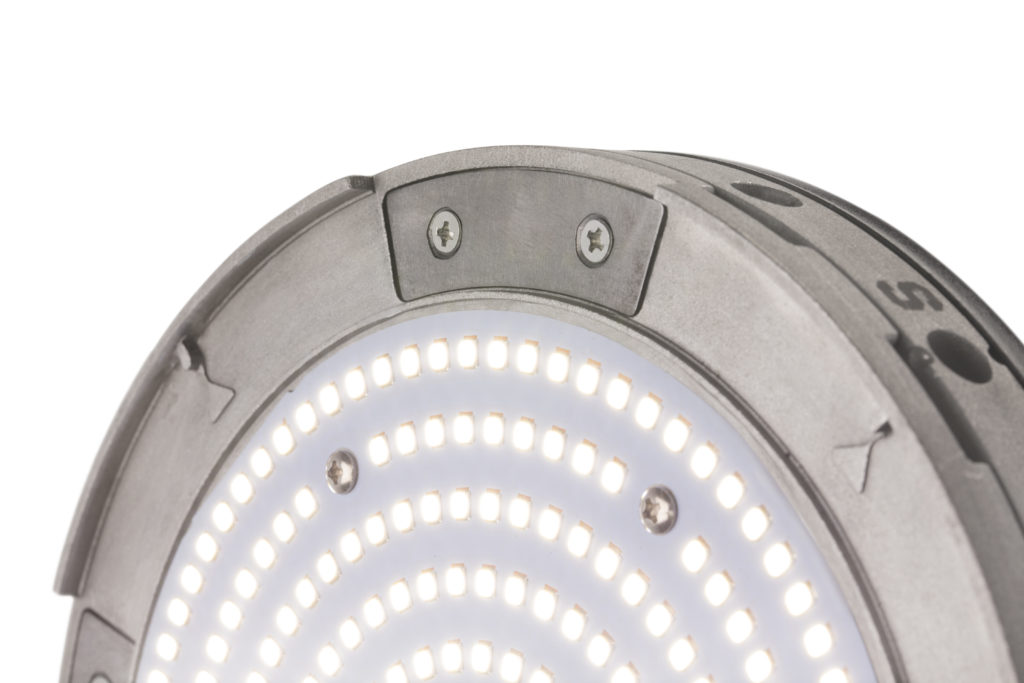 Yes, there are tons of LED lights in the marketplace today, but none of them can hit the sweet spots like the Westcott Bi-Colour Solix light with features and price.  Come in and test the Westcott light today at HD Source in Etobicoke.  Please reach out to us by calling 416-251-1571 or by e-mail at sales@hdsource.ca