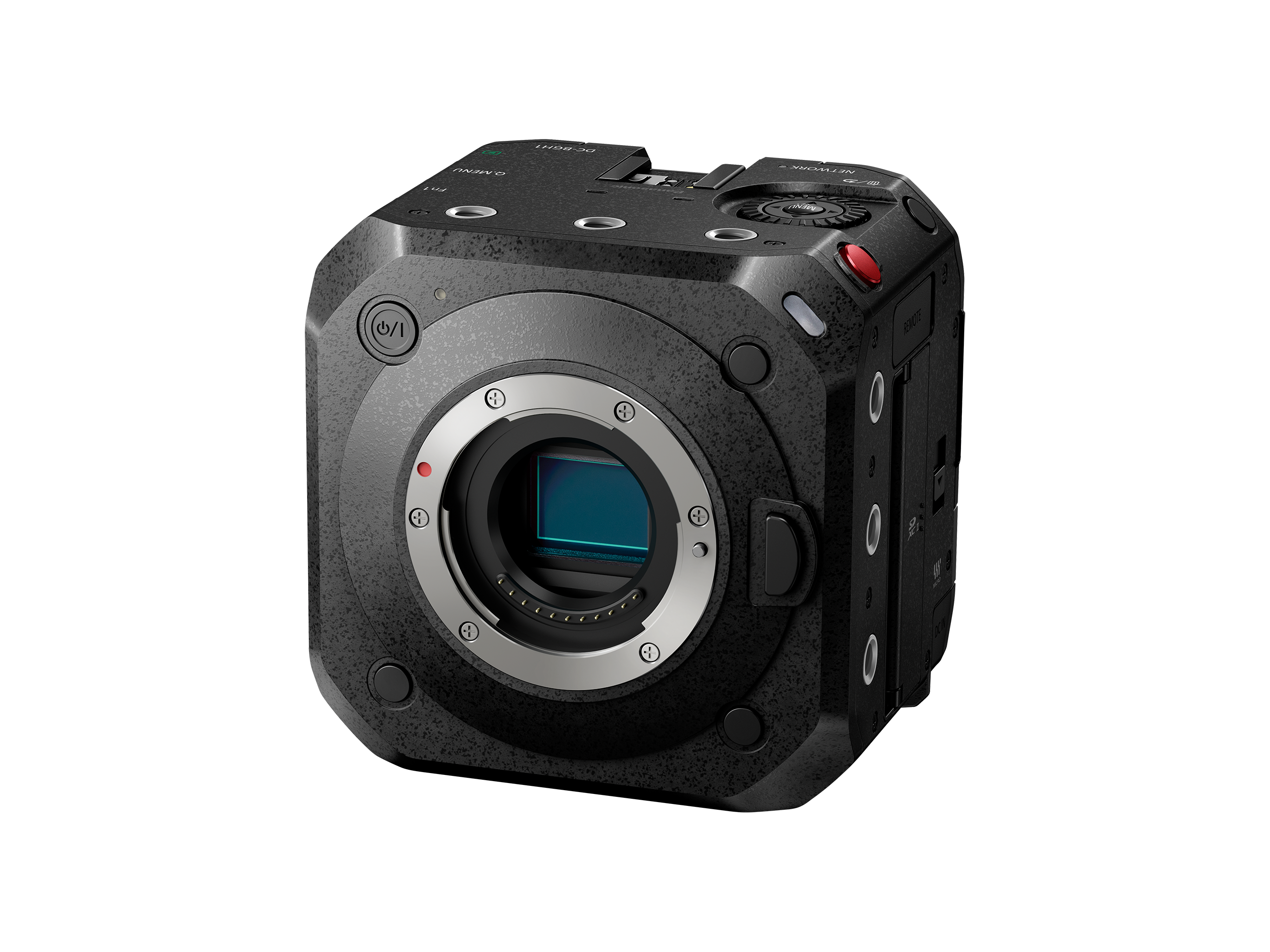 Our Panasonic rep dropped by this week with a sample camera of their latest 4K/60 DCI/UHD Lumix Series camera called DC-BGH1.  It looks deceptively unassuming in its boxy form factor with a micro four thirds sensor, all in black.  It has no battery, no viewfinder, no grip and, lots of rubber covers.  It weighs very light in my hand but feels solid in its metal construction.  As you uncover the various connections behind the cover, you begin to appreciate the thoughtful designs by the team of Panasonic engineers to create a video production camera that puts it in a new category that I would describe as a multifunctional and modular camera system. 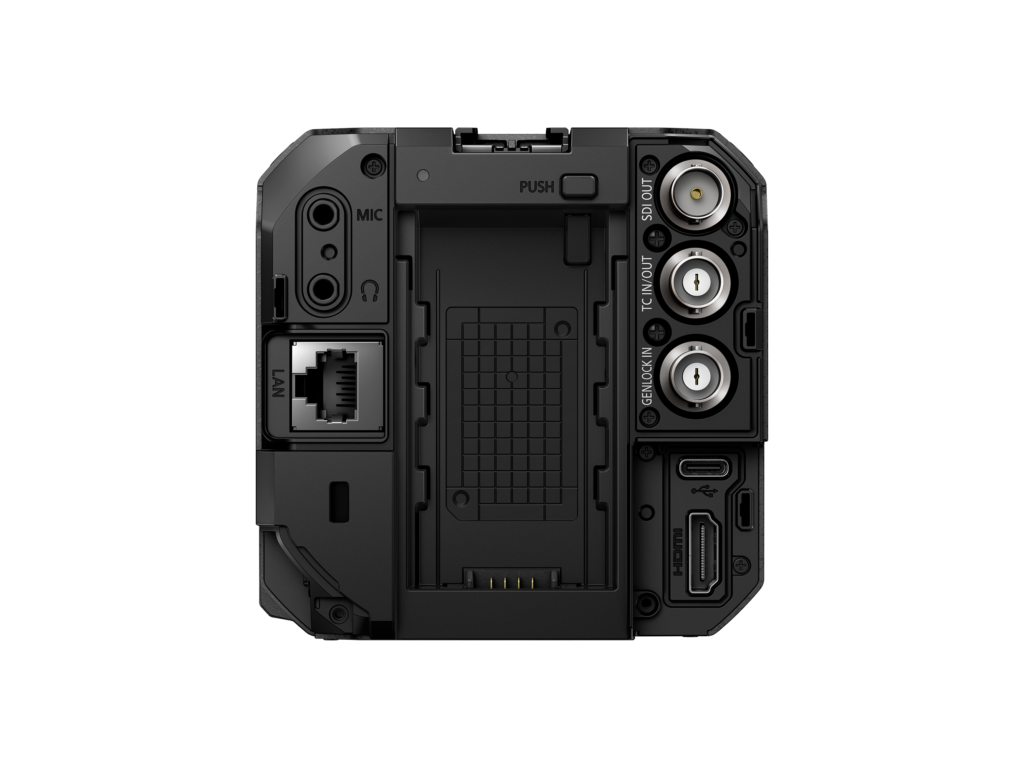 What intrigued me right off the bat is the inclusion of 3G-SDI, Genlock and Timecode ports on this camera.  With a street price of $ 2,600.00, I don’t think I have ever seen a camera with these kinds of features included in this price range except on much more expensive broadcast-quality cameras.  Some of the applications I can think of which can utilize these features include stereoscopic 3D shooting, which will require perfect sync, and the use of an additional tri-level sync generator like the portable unit from AJA called GEN10. 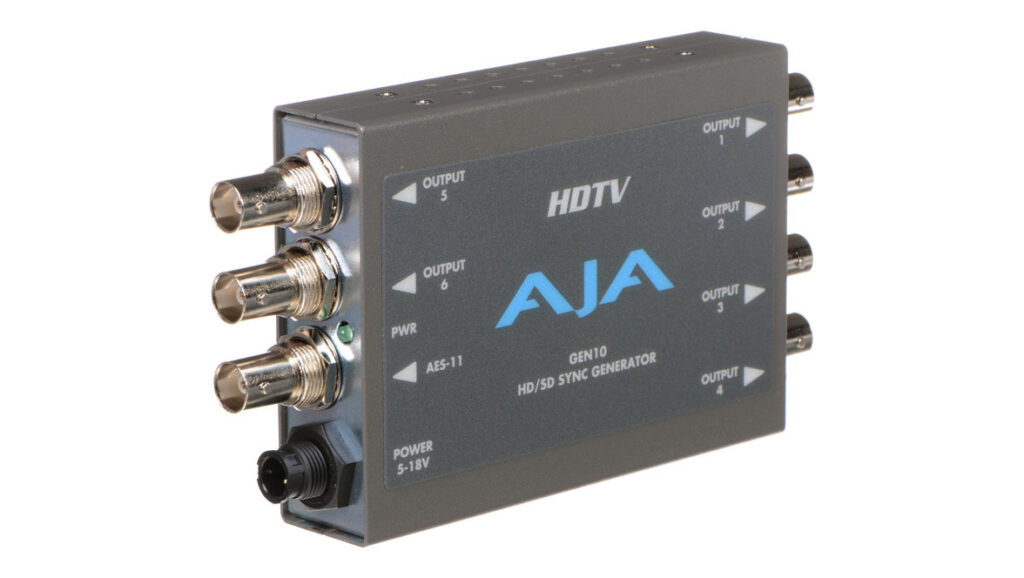 Other applications include in-car shooting with multiple cameras a la NASCAR; handheld gimbal-mounted camera; POV (point-of-view) camera mounted on body or helmet; drone-mounted camera; as a crash cam for those dangerous shooting scenes; as a USB webcam, or as part of an IP workflow production camera (up to 12 cameras can be controlled from a computer).

There are many ways to power this camera in the studio or on-location.  The camera comes with an AC wall adapter, or you can use optional batteries like the AG-VBR59P (about 4.5 hours runtime) or the longer-lasting AG-VBR118G (about 9 hours runtime).  Another way to power this camera is through the LAN port on the camera and connect to a PoE+ network switch (IEEE 802at compliant), which can then connect to a computer running the free Panasonic Lumix Tether software.  The maximum distance of Cat5E cable is about 328 feet.

The Lumix Tether software can control the operation of the camera and also monitor the live view remotely.  If hardwire setup is not feasible, then another option is to remotely control the camera using wireless technology via WiFi with your phone.   The free Panasonic Lumix Sync App, which is available on Apple iOS or Android platforms, features full menu access and live view. 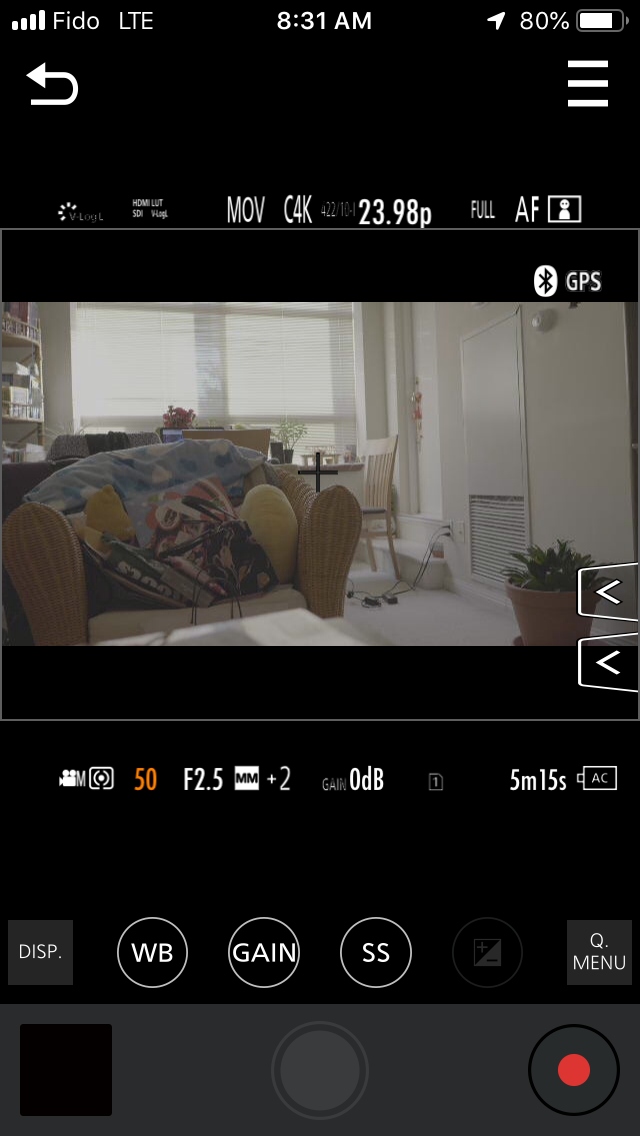 When using the live view on the Lumix Sync on your phone, it does have noticeable latency, making it not suitable to pull focus manually with this app.  Aside from that, the autofocus capability seems to improve with the implementation of facial recognition of humans and animals over the previous generation of Lumix cameras. 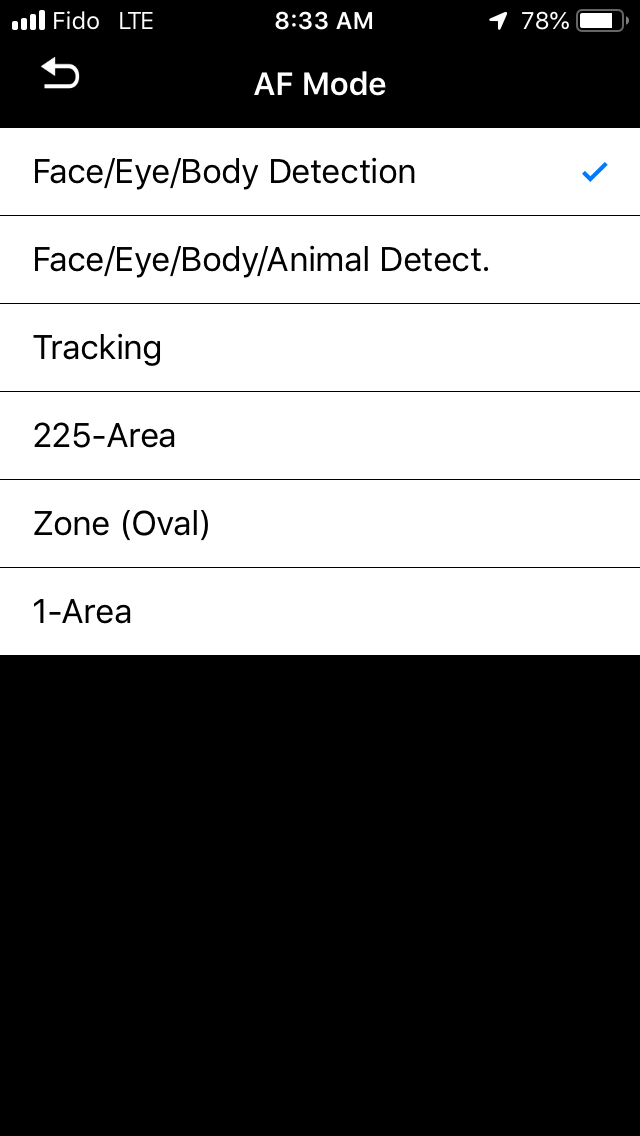 Another hardwire remote control port is also available on the left side of the camera.  This port features a 2.5mm LANC control protocol and can take third-party controllers from companies like Varizoom or Manfrotto to control functions like: 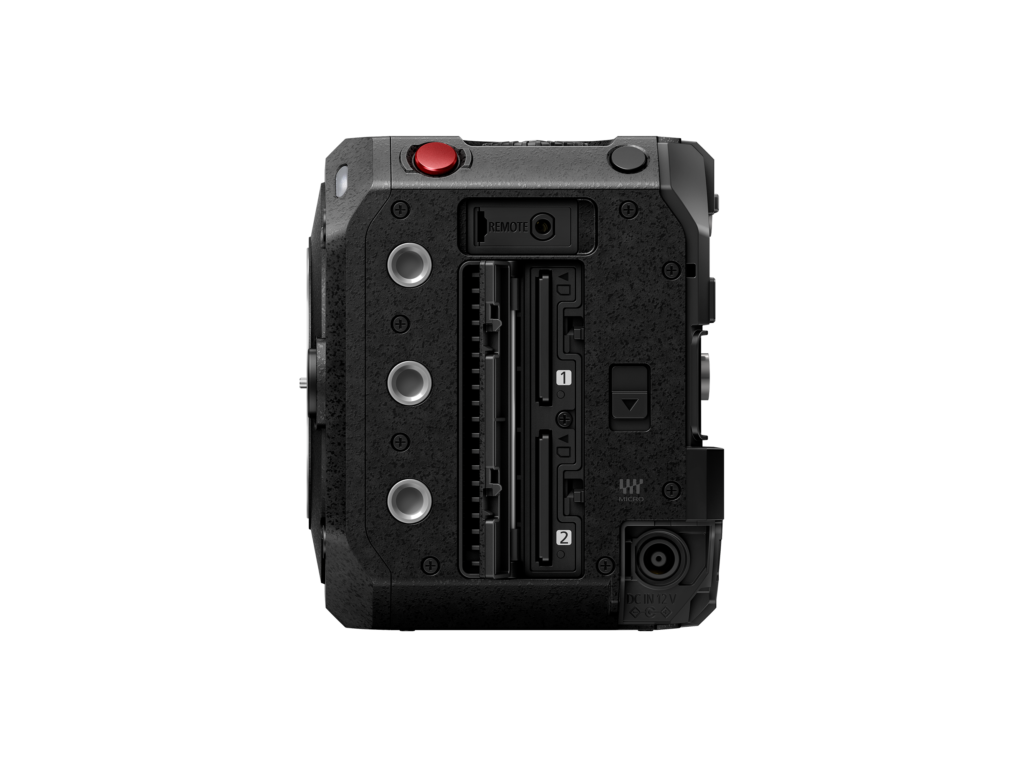 Here are some of the features I find impressive on this camera:

Since this camera is multifunctional, it reminds me of various cameras in its form factor, like a Z Cam or even the new Red Komodo on the cinema side.  It also reminds me of a GoPro camera on steroids on the POV side.  It will be interesting to see what professional camera operators will do with this camera in the field.